Another day ... another story 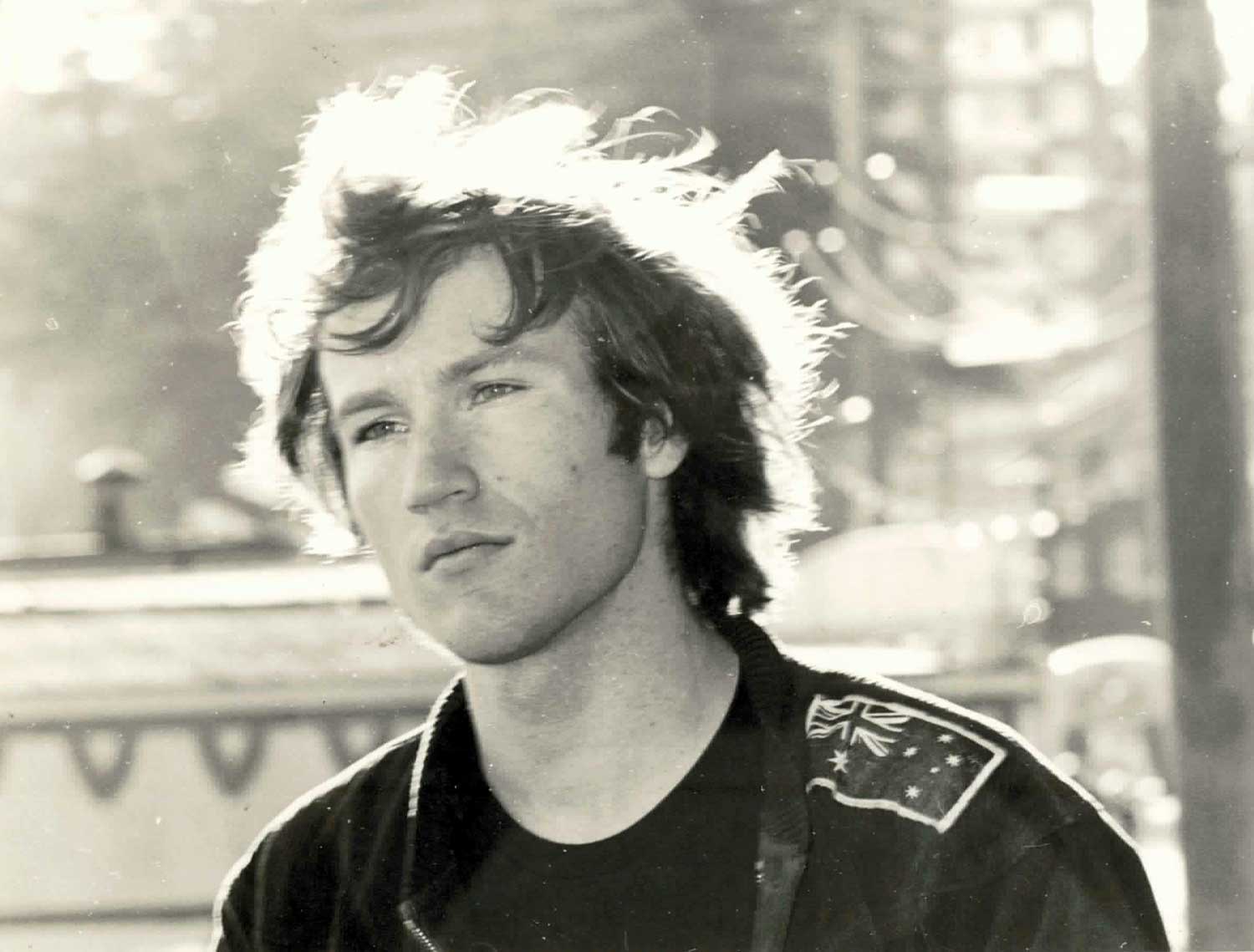 Everyone I know who has a business computer, buys Microsoft. So this makes me the exception. When this question arises, I am accused ( if not at least silently perceived ) as being a fan boy, which I fruitlessly object too; I have always been excluded from that rather exclusive club. I do though, admit that I am guilty of being old these days, which thinking about it, may explain what brings me to write.  When I was young, I was nievely braver and I wondered out loud such questions.

When I did venture out and ask my friends, they often would say it was because that is what everyone else uses ( in business ), which for the most part, is obviously true.  I suppose that in many cases this is a solid reason to buy anything, even a motor car or a new pair of runners.

After all, my friends are by far in the majority of computer users, with about 80% of users in the  world choosing Microsoft and Apple just being left with the remaining small minority. https://www.statista.com/statistics/576473/united-states-quarterly-pc-shipment-share-apple/ I suppose that is a solid reason to buy anything, even a motor car or a new pair of runners.

While on that subject, the most popular motor car by far, is the Toyoa Corolla and with this reasoning, begs the question why anyone would even contemplate buying any other car.

However, just like some motor cars are more expenive than others, the same applies to computers and if price is important in choosing these types of products, it follows I recon, that we include as part of our decision making, a comparison of models with similar features to meet our needs, like we would typically do when most of us choose a car.

Hence, in the spirit of being as clear as possible, let’s investigate this issue further.

For me, like many in small business, my need for a computer is to be able to browse the internet, write letters and sometimes even strange stories like this one, plus handle spreadsheets and occasionally use graphic programs.  The hardware therefore needs to be reasonably fast, have about 8 mega bytes of memory and decent storage ( say one 256GB SSD ).  Ideally for me, it would be nice to also support two medium size displays.

A poplar Microsoft computer could be this Dell example that is currently a Black Friday special for $1,099 ( in Australia ). 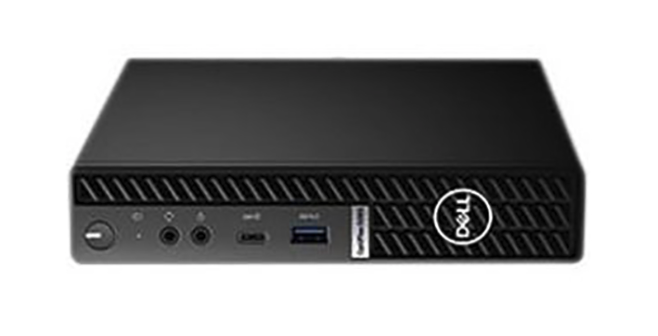 The performance of these two computers is similar for the average user like myself and my friends, as well as in the testing labs.

So for the hardware, the cost to purchase is pretty much identical, which to me is not surprising.  This fact is despite the consensus on social media and elsewhere that Apple is much more expensive and thus is not widely known.  Even my friends will probably not get round to reading this page of mine for a year or two and I am certain no one else will either.

Now then, when the total cost difference is huge for basically the same job, this is the killer decider for me.  And where there is a significant cost difference, is in the software.  Apple’s operation systems and upgrades, their word and spreadsheet compatible programs cost zero, whereas the comparable set of Microsoft products ( including anti-virus upgrades ) are considerable.  Over the life of the computer, this can easily be more than the cost of the hardware itself.  It follows from merely a cost point of view, such an Apple product like this one is way cheaper than the comparable Microsoft computer.  Therefore for me, this is the computer to use for day to day work, at the best possible price.

Now at least, I can get my friends off my back accusing me of being a fan boy and I can work on just accepting that they prefer Microsoft to do the same job for other reasons, beside cost.